Last week, through a gruelling schedule, I had the good fortune to be able to speak at and present at the conference of the prestigious American Academy of Assisted Reproductive Technology Attorneys (AAARTA) in Charleston, South Carolina. It was indeed a privilege as the only Aussie there to not only attend but be able to… Read More »Custom Single Post Header 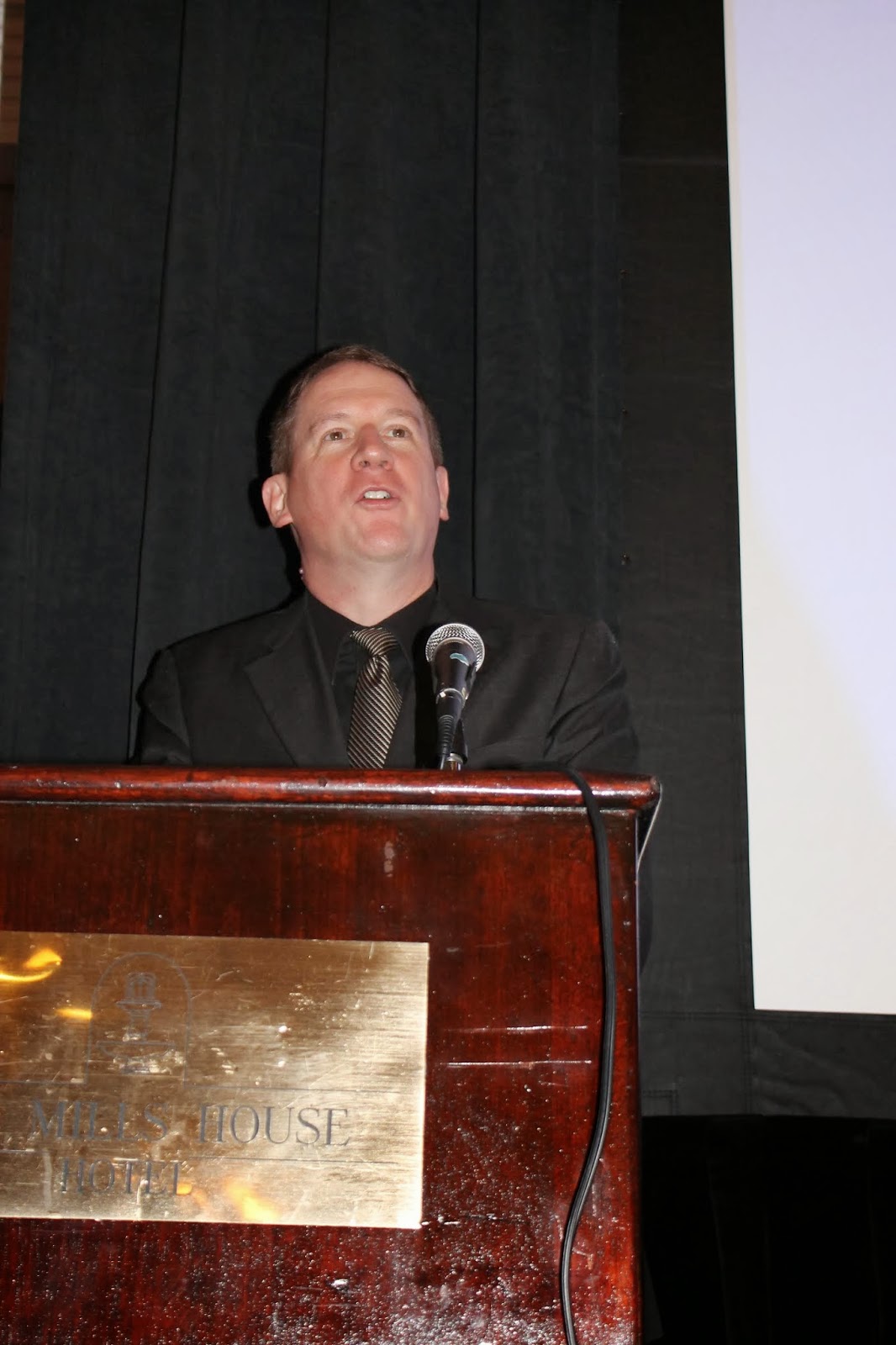 Last week, through a gruelling schedule, I had the good fortune to be able to speak at and present at the conference of the prestigious American Academy of Assisted Reproductive Technology Attorneys (AAARTA) in Charleston, South Carolina. It was indeed a privilege as the only Aussie there to not only attend but be able to present to and network with many of the best and brightest lawyers in the world advising as to surrogacy.

The benefit I find in attending conferences such as this is that I always learn something new, which I am able to put into practice for the benefit of my clients- so that outcomes for my clients are quicker, cheaper and above all as stress free as possible.

The AAARTA conference was one filled to the brim with ideas, many of which I will implement over time. Brilliant!

As I have already blogged, I presented about what I call the 12 rules of international surrogacy.

The conference was an outstanding one. The starting point is that the conference was held in the beguiling city of Charleston. For those who follow my Facebook feed https://www.facebook.com/Stephen.Page.Lawyer.Brisbane, photos demonstrate some of the beauty of the city. It is a city that has survived slavery and three wars: the attempted invasion by the French and Spanish in 1712 (resulting in no Catholics being allowed to live there until after the American War of Independence), the successful siege of Charleston by the British in the War of Independence, and of course the place where the American Civil War started when South Carolina seceded, and Fort Sumter in Charleston Harbour was shelled. 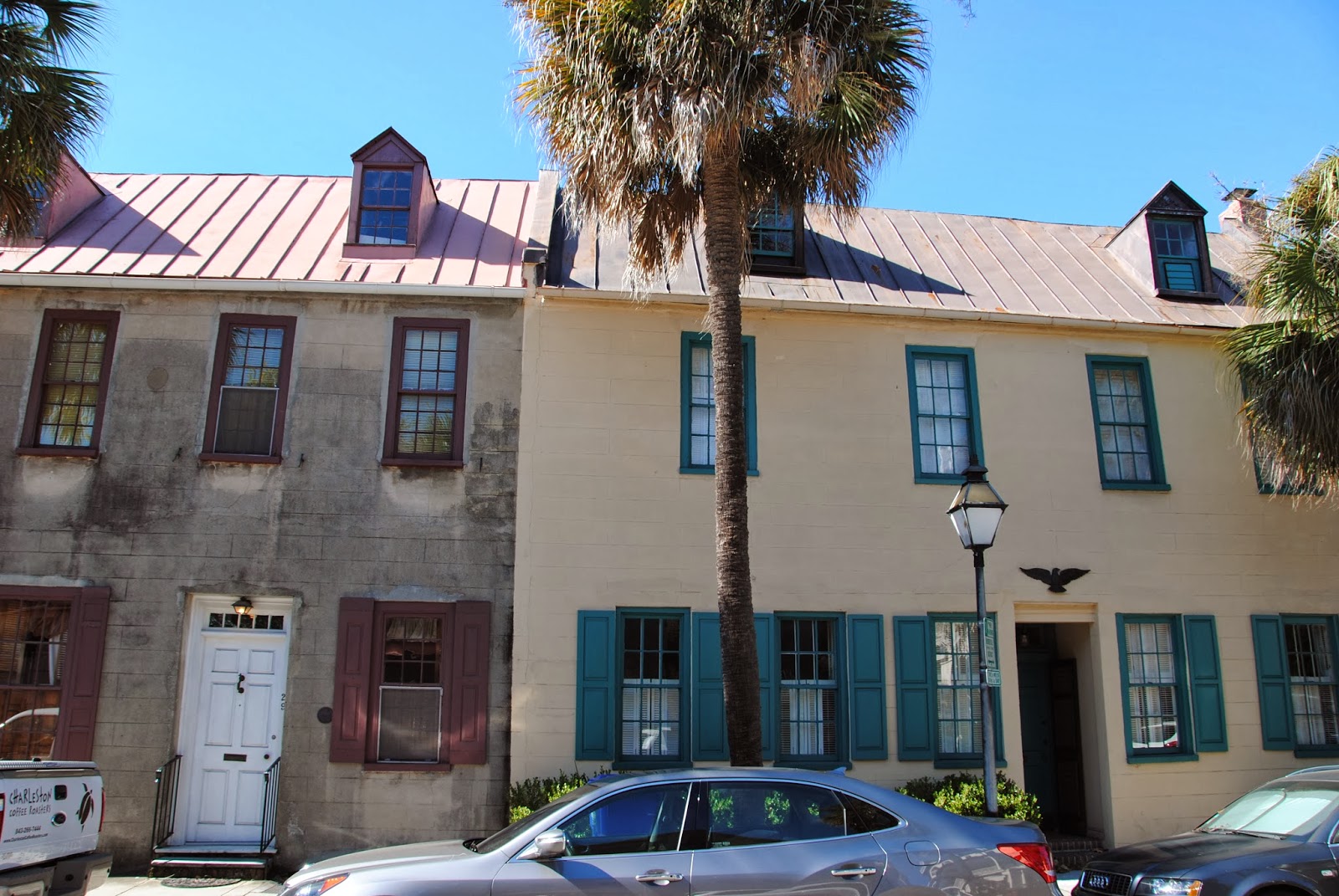 The number of attendees was testimony in itself to the quality of the conference- under the head of Executive Director Judy Sperling-Newton, and run by a local committee: 265 lawyers from 10 countries. 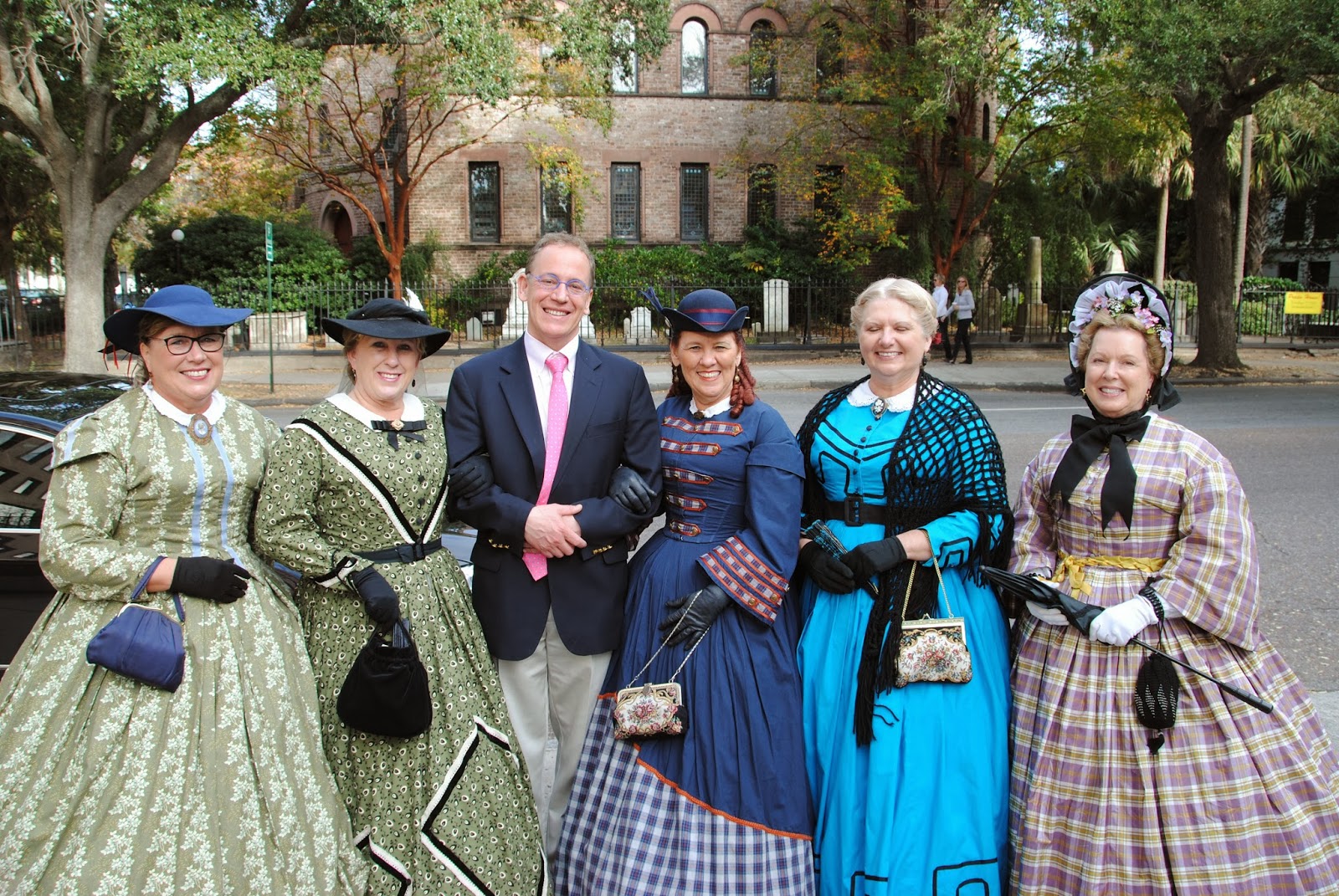 Circle Surrogacy’s John Weltman with some of the locals 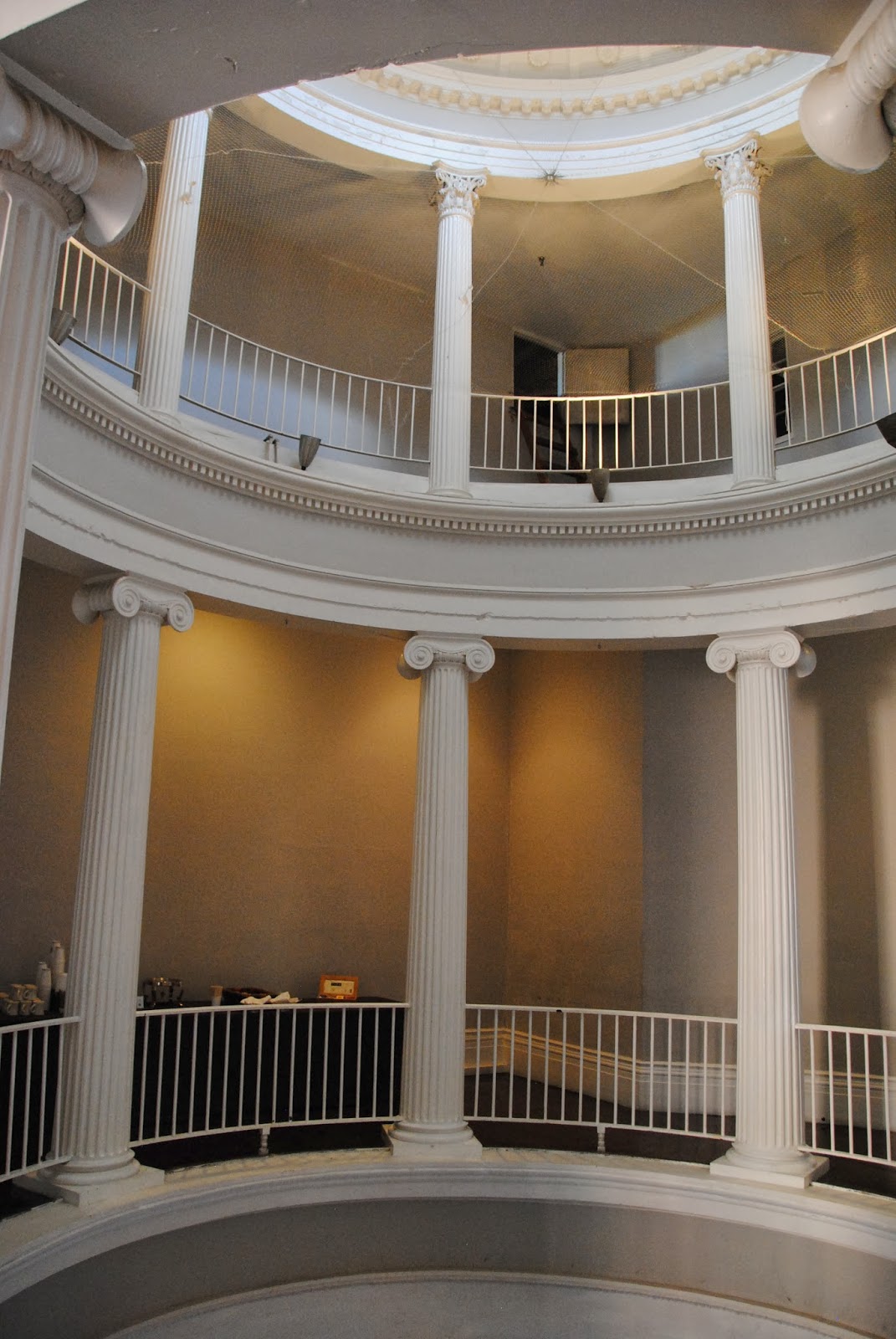 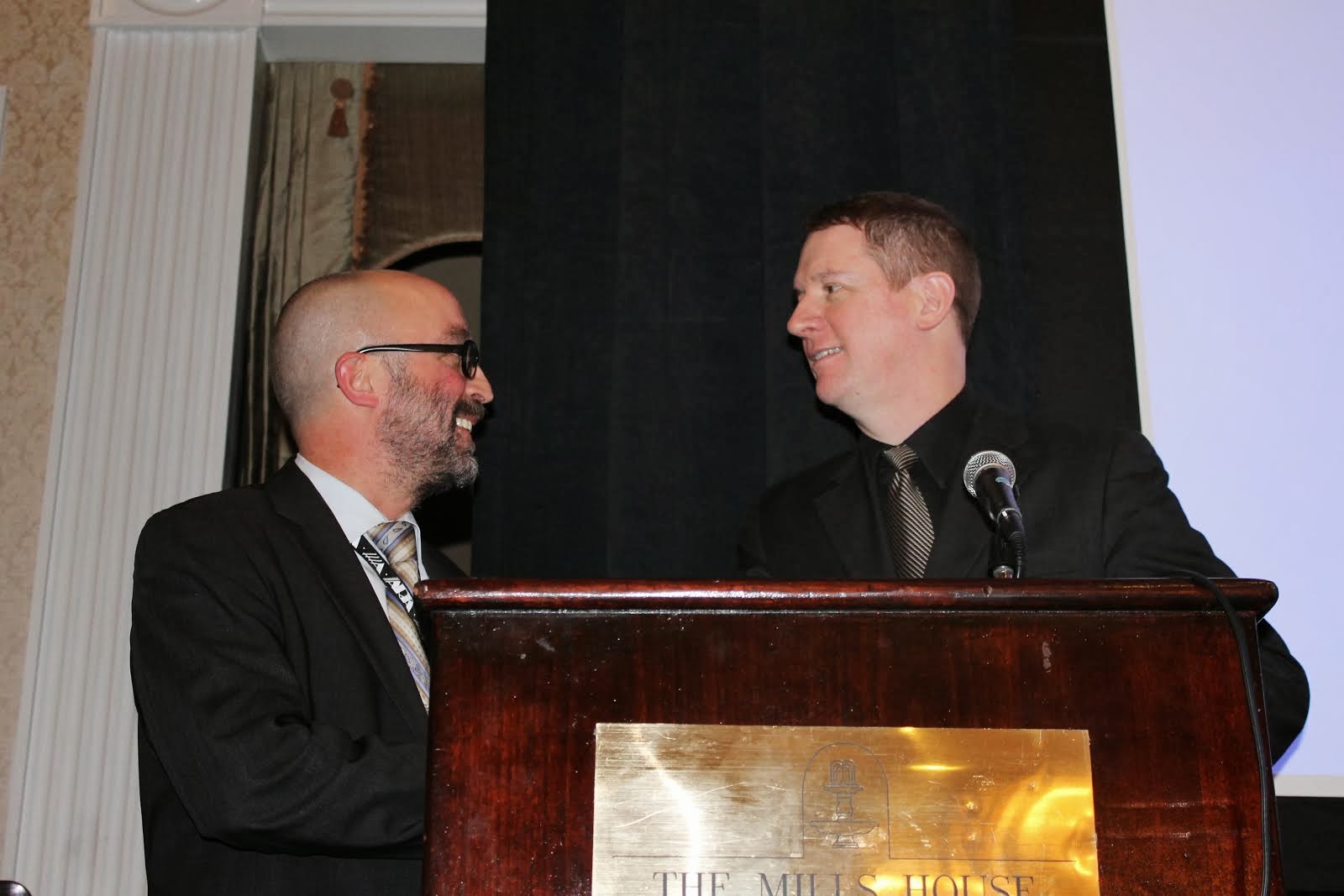 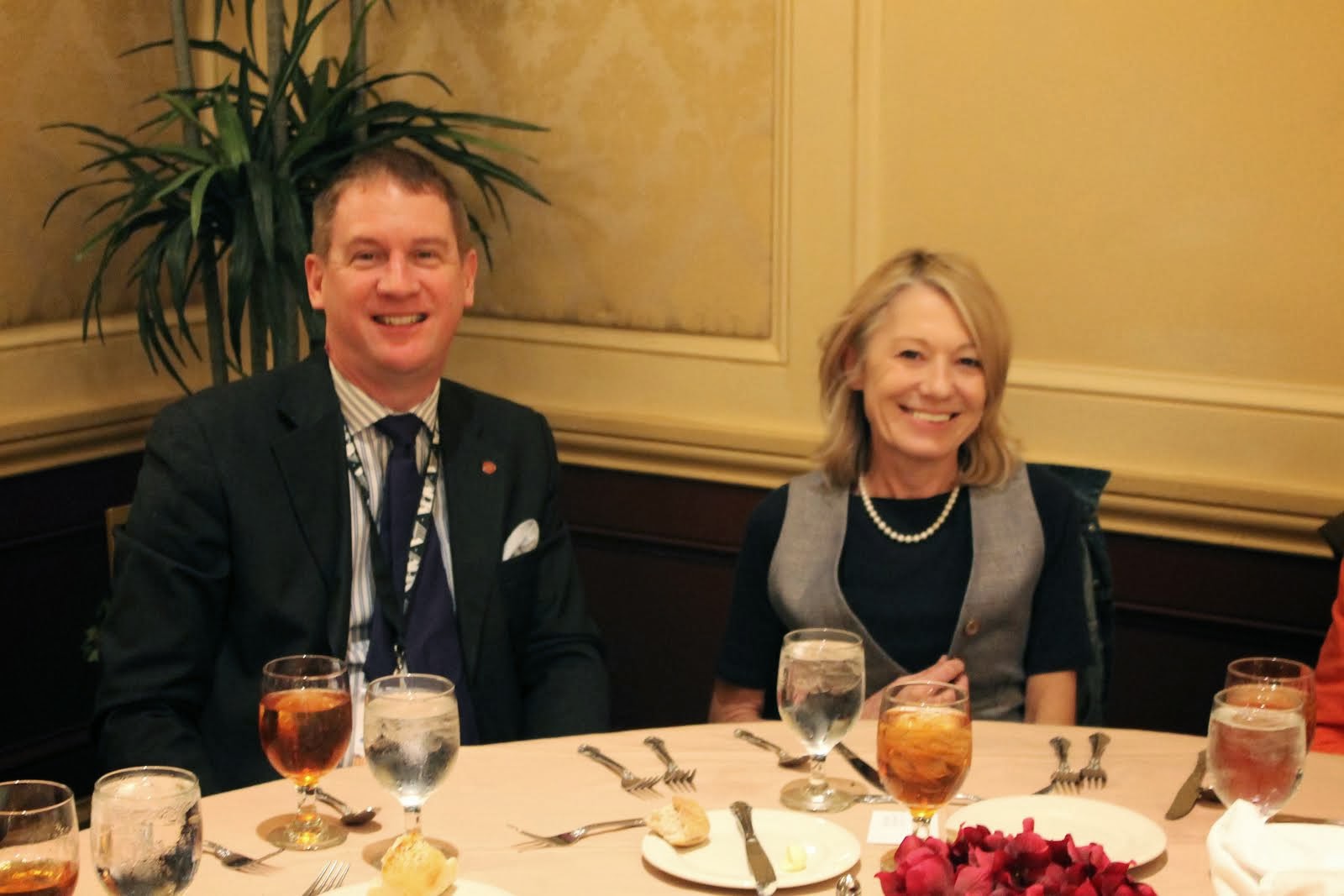 With colleague and fellow presenter Anne-Marie Hutchinson OBE from England 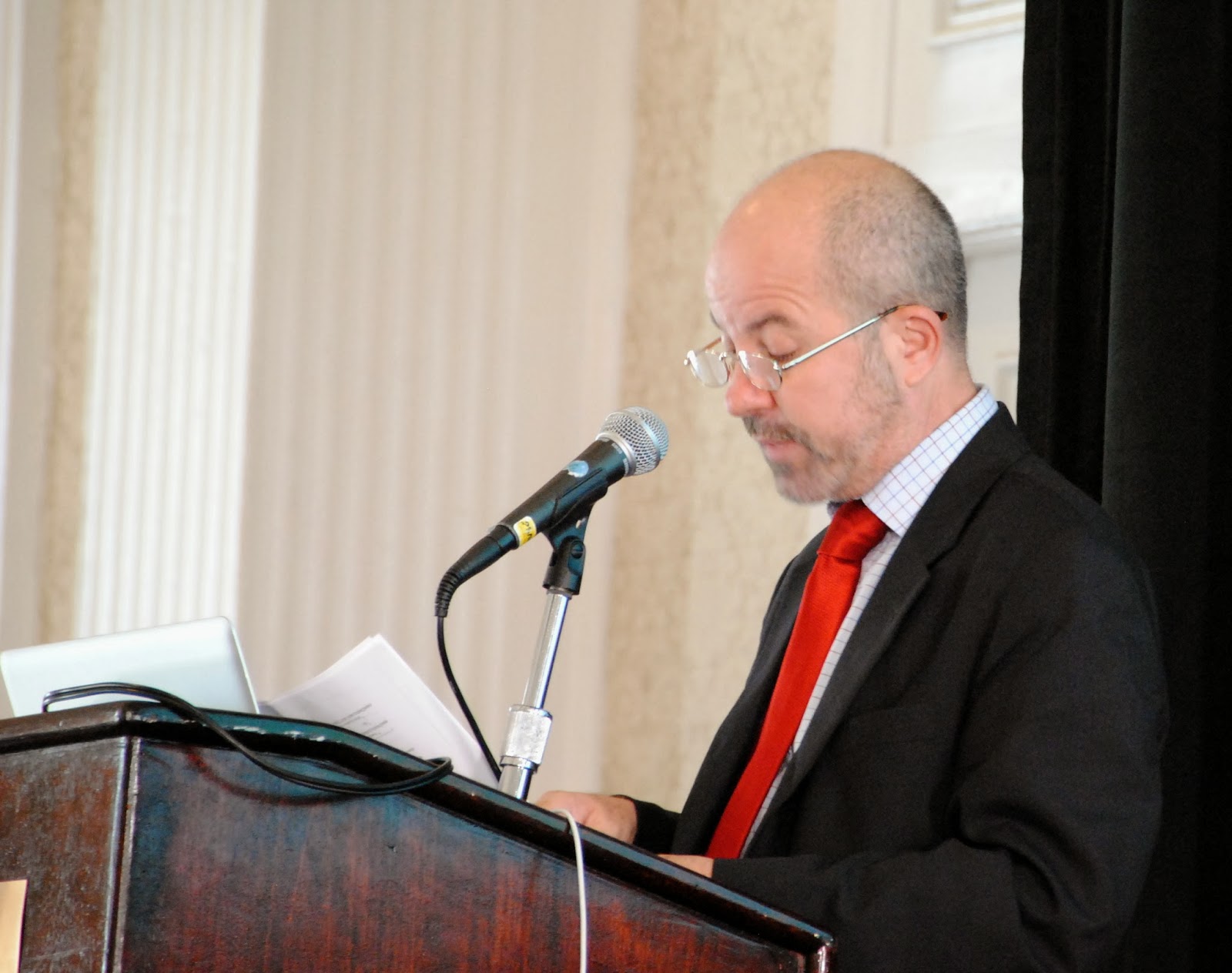 One of the extraordinary presenters was Shannon Minter from the (US) National Center for Lesbian Rights. Shannon scored a cheer from the audience before he presented. Shannon has been lead counsel in many landmark equal rights cases in the US. 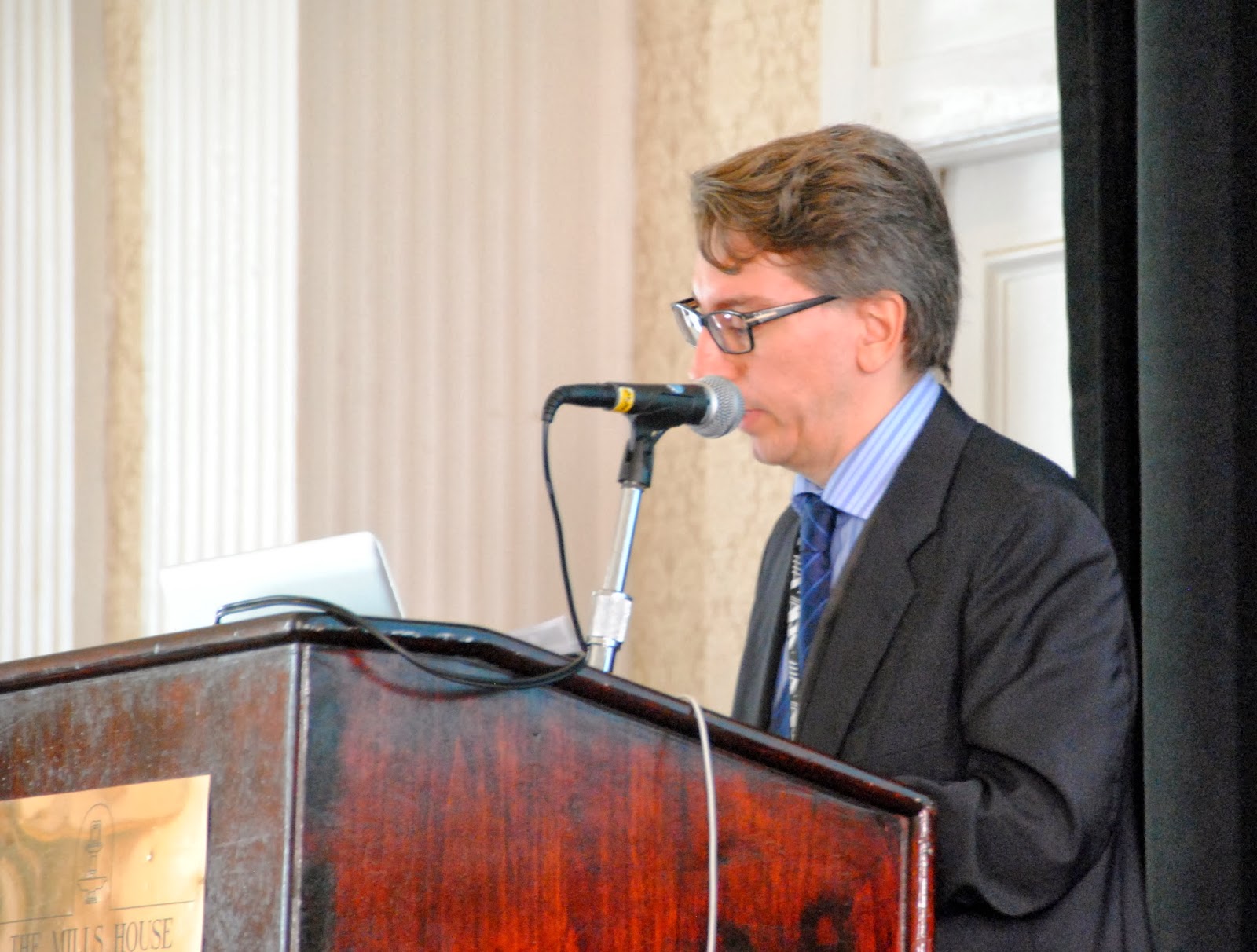 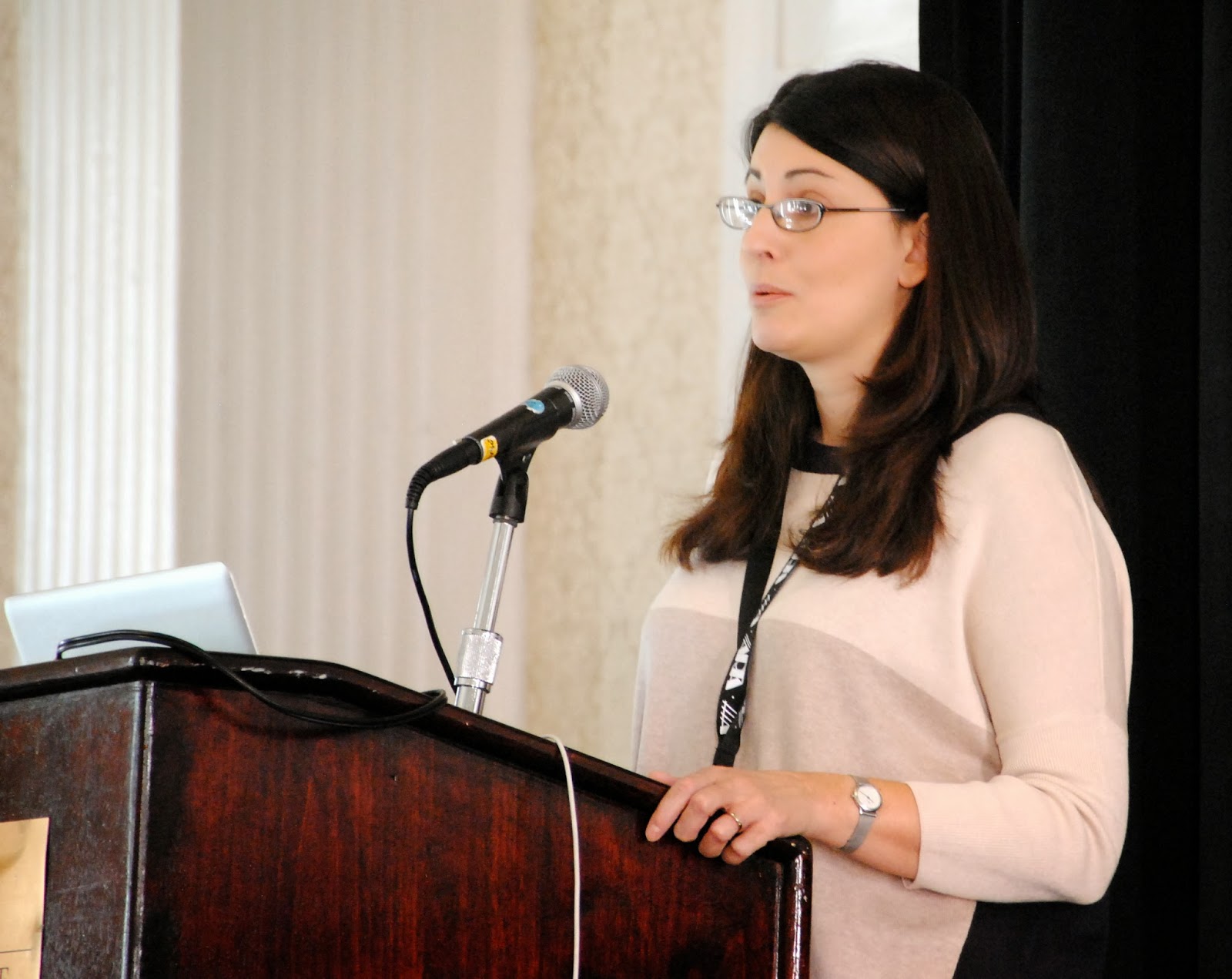 Natalie Gamble presented about LGBT family formation issues in the UK, with her usual authority. 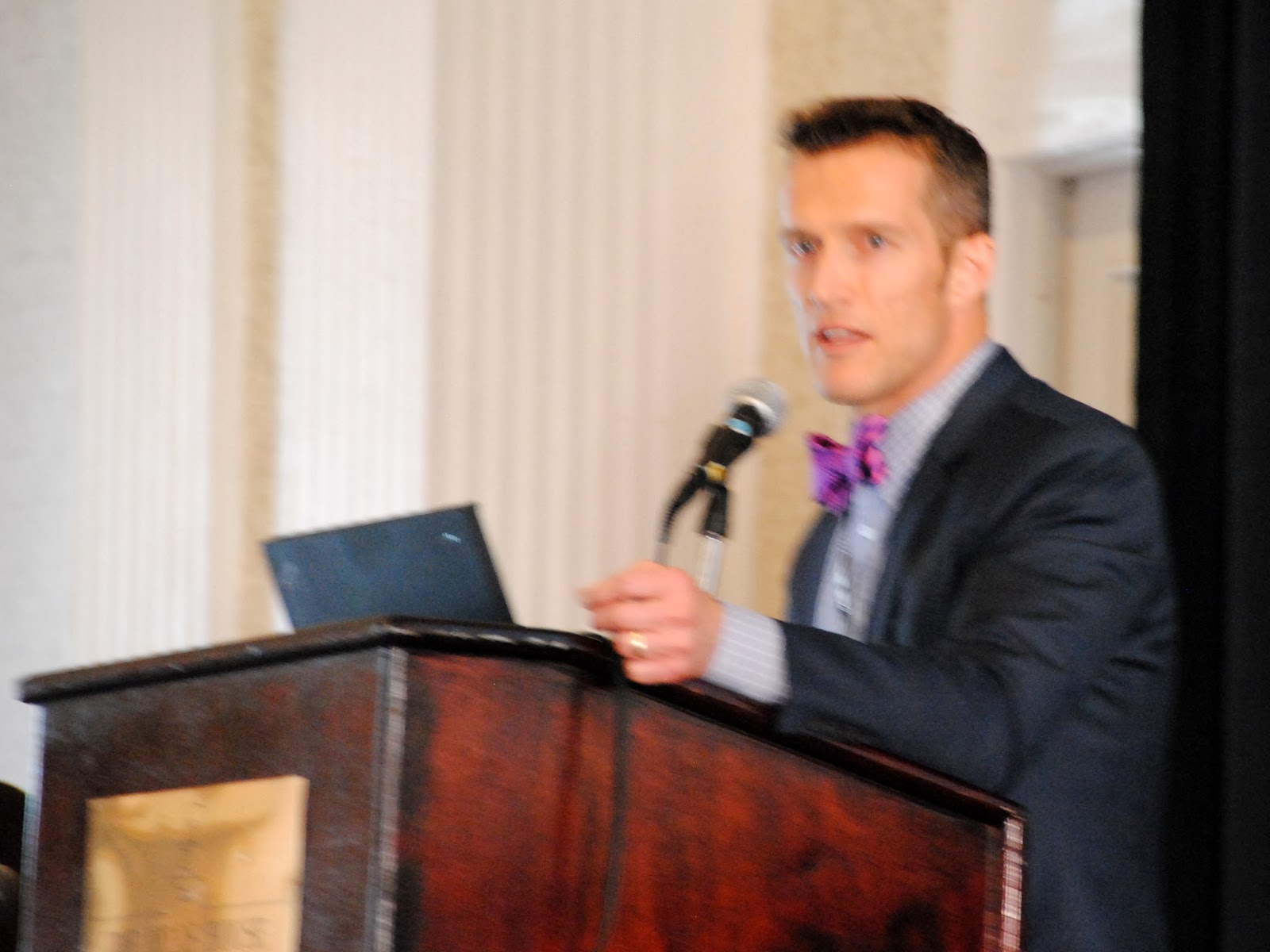 Rich Vaughn, who chairs the American Bar Association’s ART Committee (of which I am one of two international representatives). 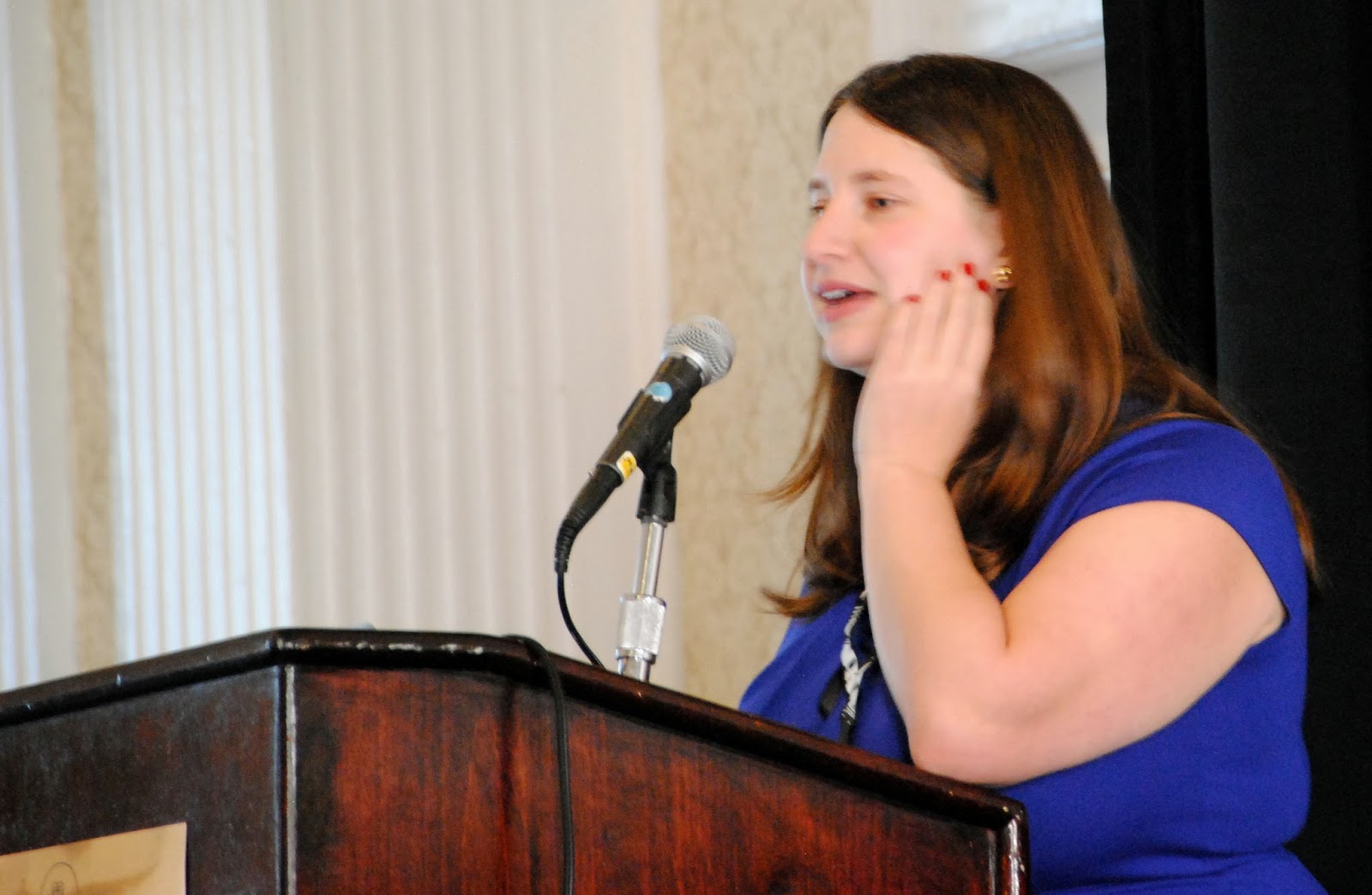 Sara Cohen from Canada, the other international representative of the American Bar Association’s ART Committee. 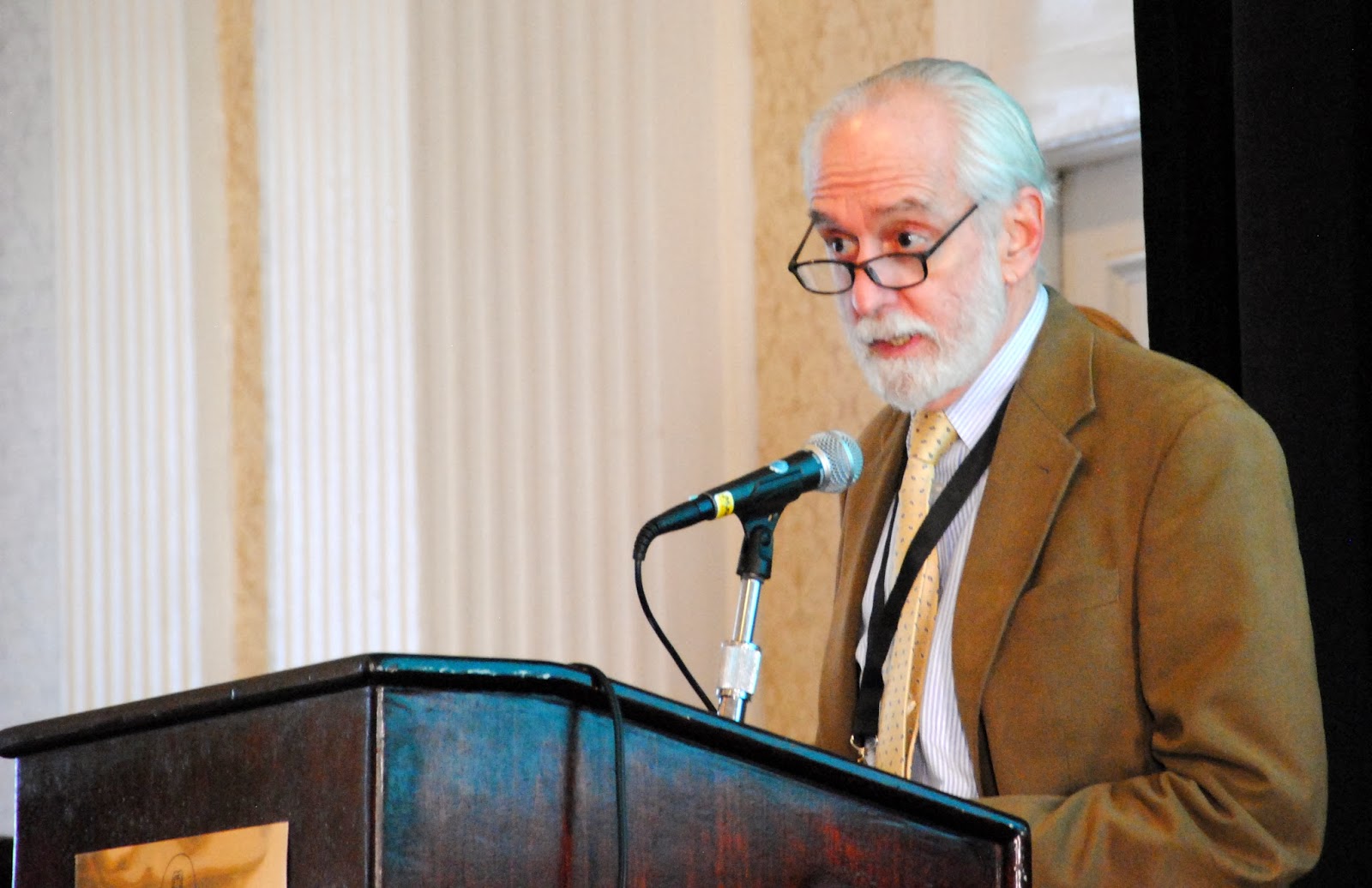 Bill Singer, founder of the (US) LGBT Family Law Institute, of which I am a member- an organisation of credentialed family lawyers specialising in LGBT issues, including for many that of surrogacy. 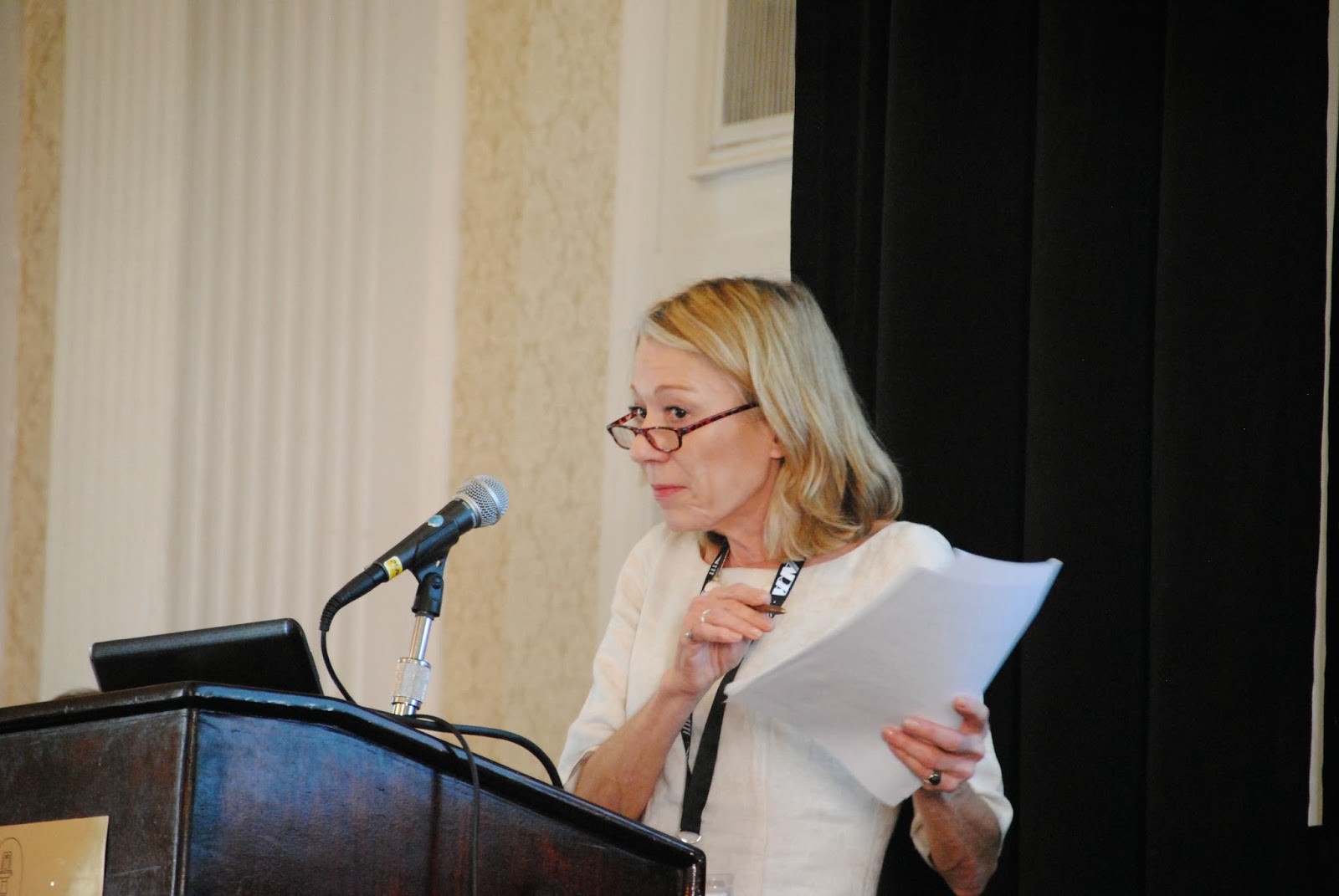 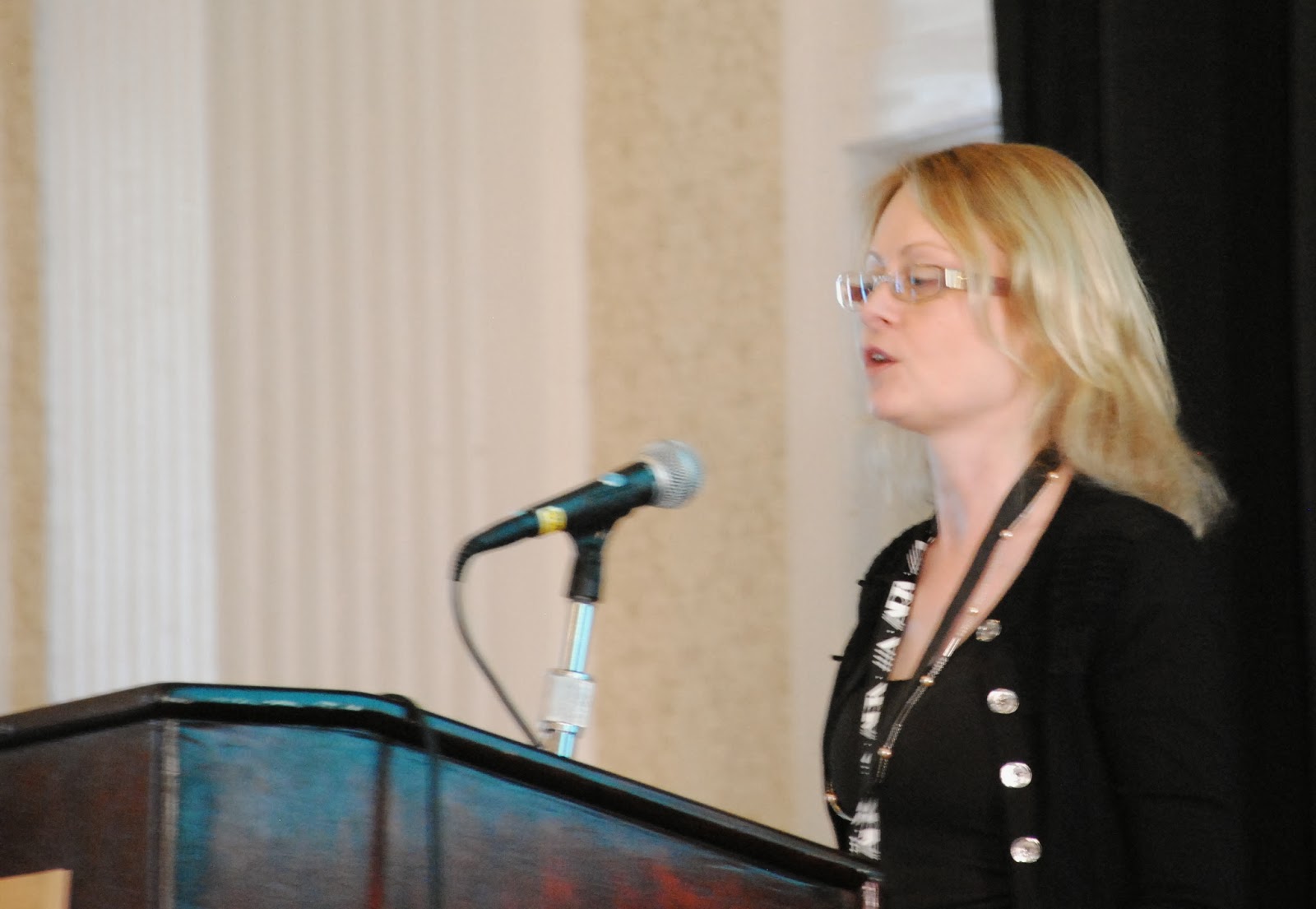 Louisa Ghevaert from England giving a comprehensive presentation as to the state of surrogacy law in Europe. 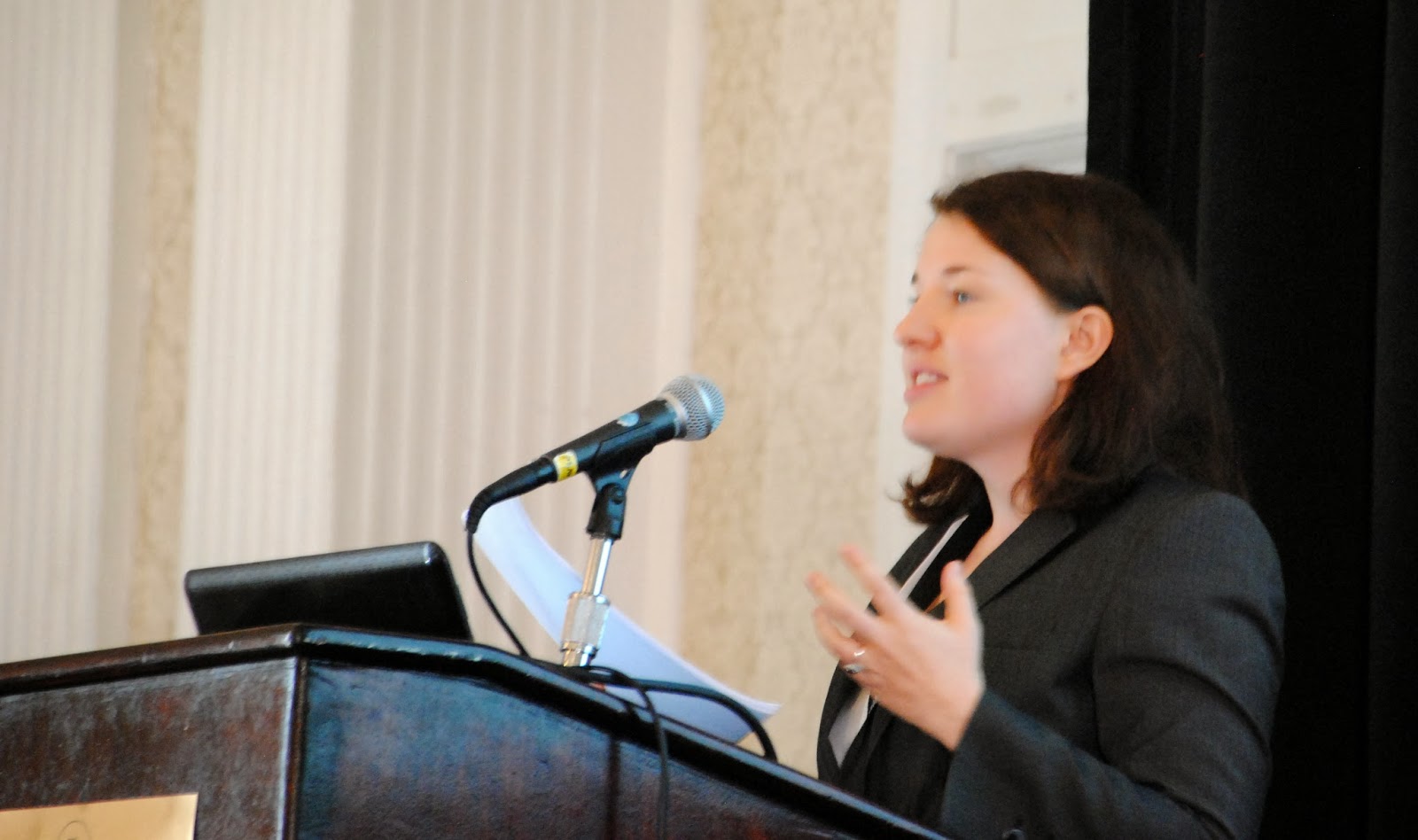 Hannah Baker from the Hague Conference, advising as to progress in steps towards a proposed Hague Convention on private international law concerning children, including as to international surrogacy. 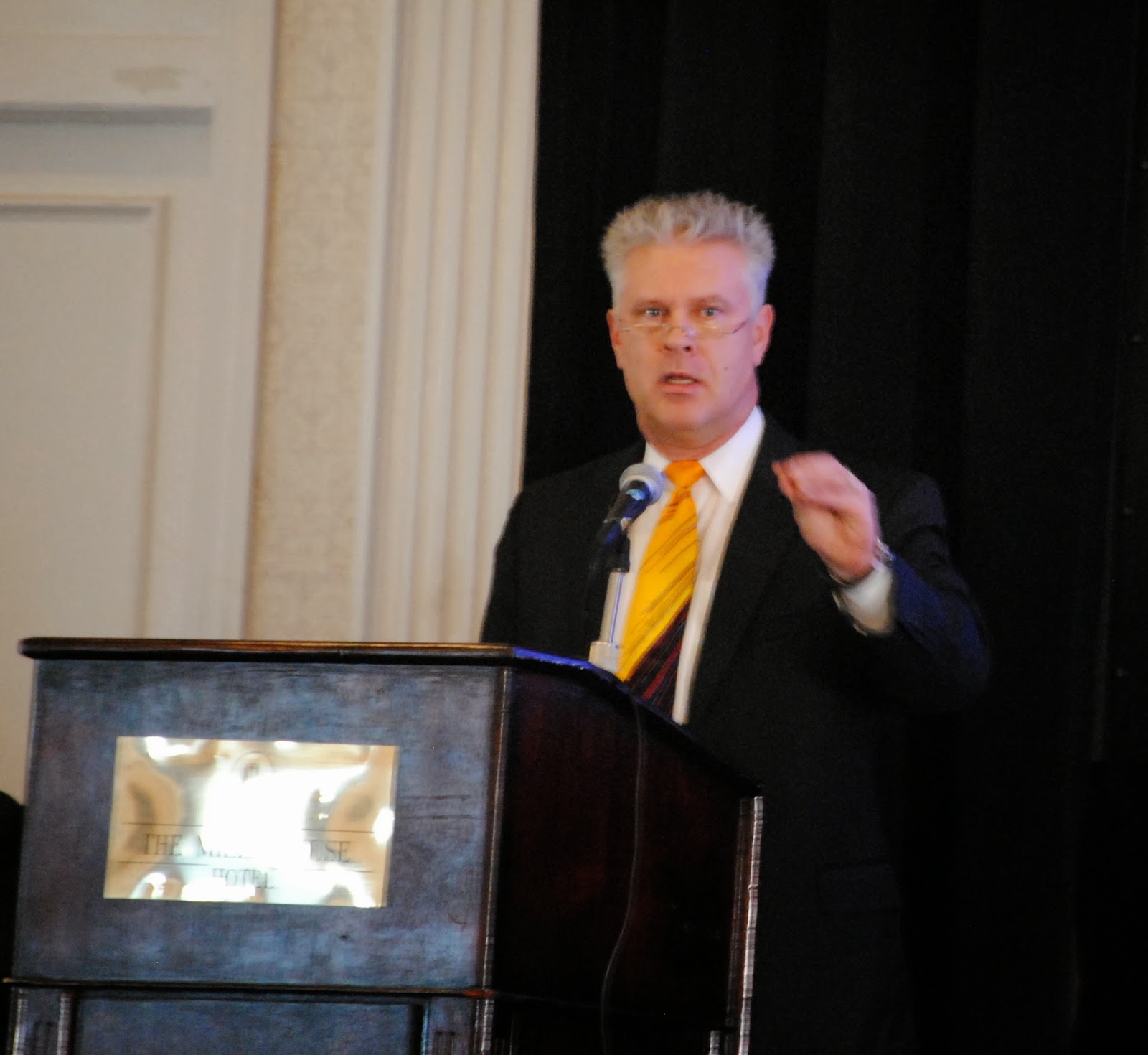 Former chair of the American Bar Association’s ART Committee, Steve Snyder, making his point eloquently, as he always does. 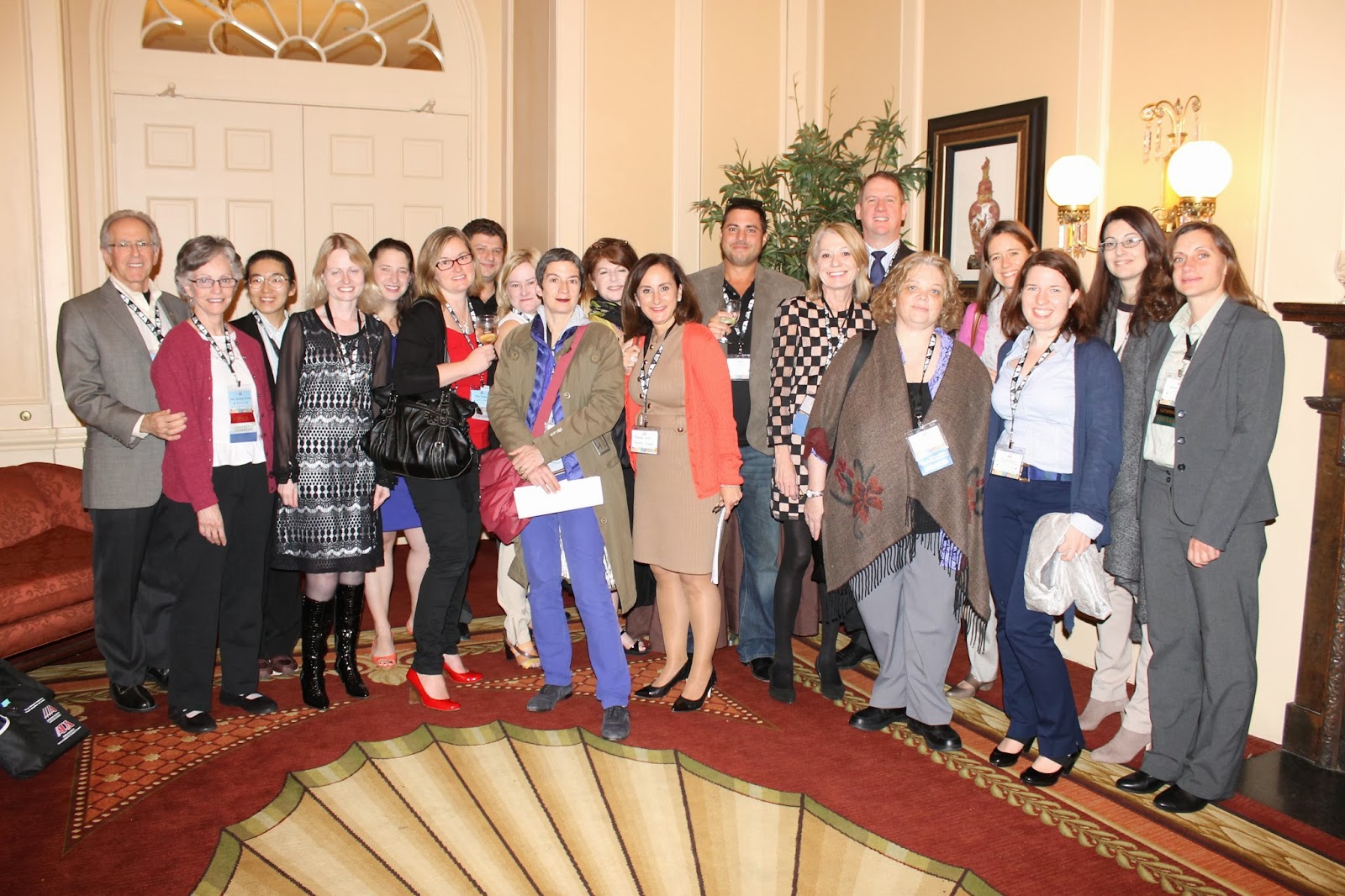 The launch by AAARTA of an international surrogacy attorneys listserve, including for the tallest one present, me, to assist us in solving problems for our clients quicker, cheaper and in a collegial manner. Thank you, AAARTA!