Bill Singer, founder of the LGBT Family Law Institute The conference was held all the way up there! I have been away from the office for the last three weeks, but had the joy while away of being very busy: speaking at the American Bar Association family law/assisted reproductive technology committee conference attending the awards… Read More »Custom Single Post Header 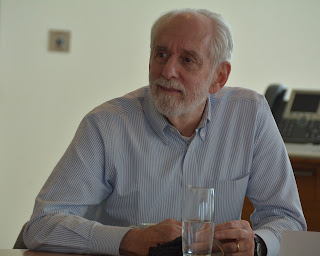 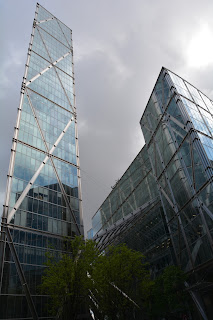 The conference was held all the way up there! 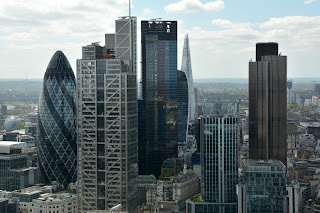 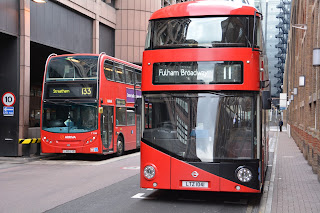 I have been away from the office for the last three weeks, but had the joy while away of being very busy:

I came back to the office all too briefly on Friday before speaking at a national conference in Brisbane, the Child Inclusive Forum, about when children are interviewed in family law proceedings, including why judges don’t do it.

I had the great honour in London of being a participant in the first meeting outside the US of the LGBT Family Law Institute. My role included moderating a session about lobbying government and advocating for change, including discussion about having a UK version of the Institute. The Institute is an offshoot of the LGBT Bar Association, which, surprise, surprise is a group of LGBT lawyers in the US, itself a formal affiliate of the American Bar Association.

The Institute is the brainchild of Bill Singer. Bill by his actions demonstrates why each of us is capable of effecting major change in society. Bill has for the past 40 years been a lawyer in rural New Jersey in a small practice. He does not come from big law. Many years ago Bill thought that change had to occur in the US to ensure that LGBT people were afforded equality. He did this through his practice in acting for LGBT people, and assisting the National Center for Lesbian Rights, an organisation that has been at the forefront of many court cases advocating for equal marriage rights, including the current cases before the US Supreme Court.

He also did this in a moment of inspiration in setting up the Institute, and keeping to lead it ever since. The Institute is a group of family lawyers who have acted for LGBT clients, but also publicly advocated for LGBT legal issues who, credentialled by their peers, meet once a year to discuss LGBT family law issues. Discussions are held off the record so as to enable all to participate, rather than the usual top down model seen in legal education. Topics covered include, not surprisingly, equal marriage, advocacy and lobbying, surrogacy, domestic violence, amongst others.

So it was a great delight to be invited by Bill to take part in the first meeting of the Institute outside the US, which occurred in London a week ago. This historic conference, occuring at the same time by coincidence as the Irish referendum debate was speeding up, was organised by Bill and the ever amazing Natalie Gamble. Natalie is an English surrogacy lawyer, who strongly advocates for equal rights. I admire both of them greatly.

Amongst the attendees were lawyers from England, Scotland and Ireland, three lawyers from the US, as well as myself, the sole Aussie. The three US lawyers were Bill Singer, Rich Vaughn, chair of the Artificial Reproductive Technologies Committee of the American Bar Association (of which I am one of two international representative members) and Cathy Sakimura, practice director of the (US) National Center for Lesbian Rights.

From this historic meeting came two equally historic decisions: to set up a newslist, to assist those who attended, and to set up a UK version of the Institute.