Rally and March in support of Healthy Communities

Last week I took part in the rally and march in support of Healthy Communities, the AIDS charity in Queensland defunded by the incoming Newman government. Health Minister Lawrence Springborg said that the reason for defunding was that Healthy Communities had allowed the HIV infection rate in Queensland to double. The rally commenced at King… Read More »Custom Single Post Header

Rally and March in support of Healthy Communities

The rally commenced at King George Square and then proceeded to Parliament House. Speakers were also concerned at views expressed by the Newman government to repeal civil unions in Queensland. 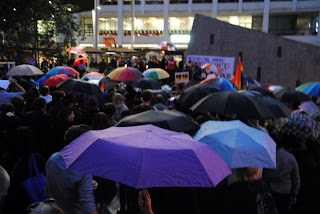 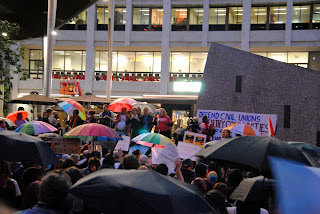 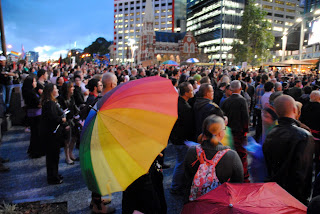 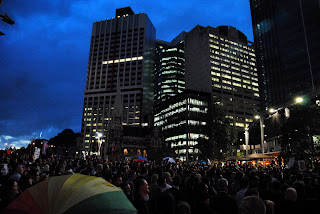 I went as part of the lawyers of the LGBTI Legal Service, but also to take pictures for Qnews. A delightful part for me was to see former clients of mine, who welcomed me. The most telling for me was the client who insisted that I take part in helping keep aloft the huge Rainbow Flag. An honour- but shortly my shoulders ached, and I went back to taking pics! 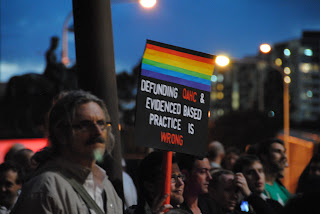 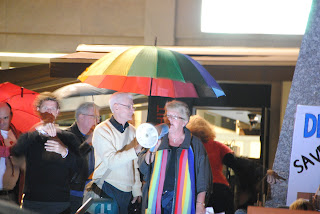 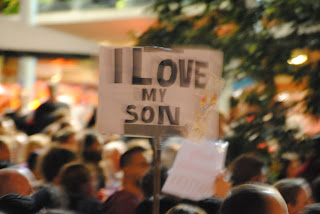 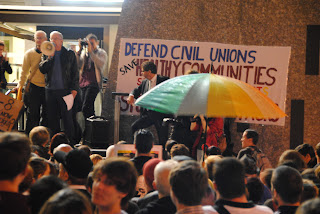 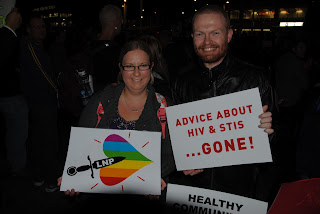 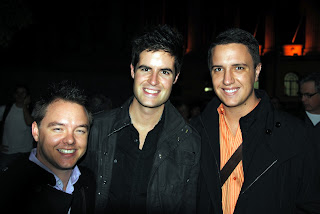 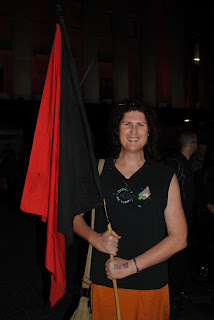 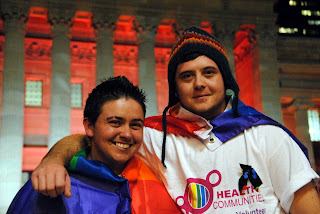 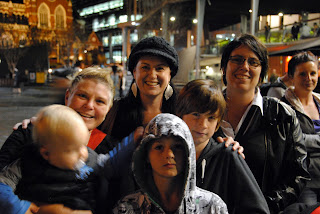 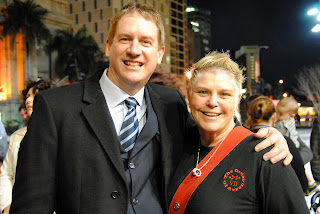 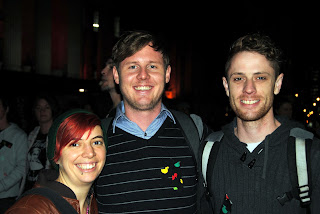 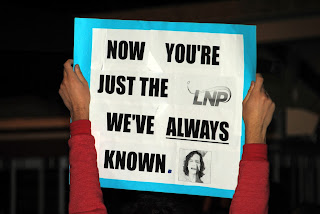 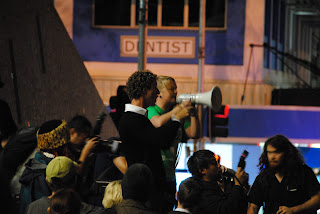 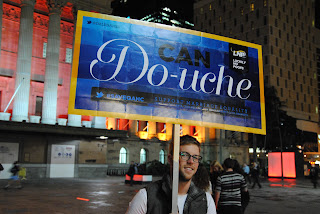 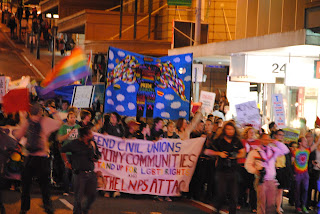 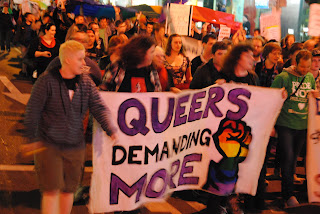 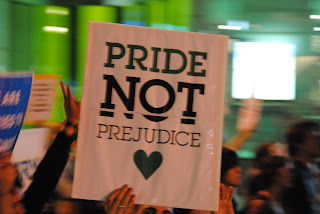 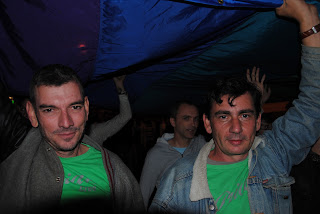 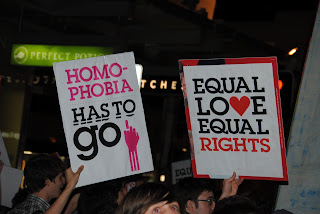 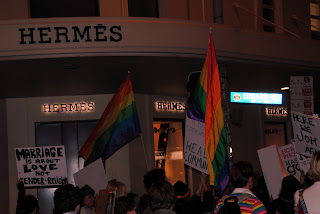 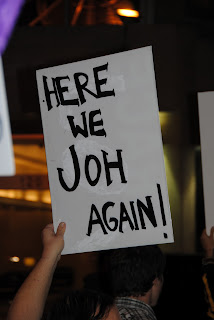 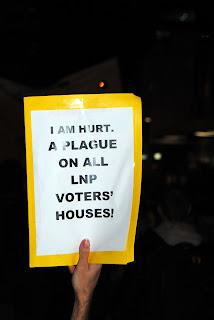 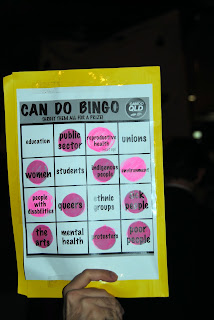 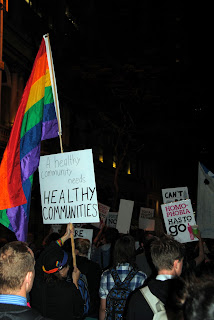 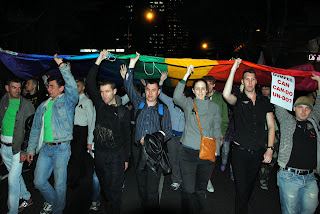