Removing children from their mothers- part 1

I recently travelled to the US to attend a national domestic violence conference. The key speaker at that conference was Shawrline Nicholson, who was the lead plaintiff in Nicholson v Williams and Nicholson v Scoppetta in New York. Her legal victory was challenging the approaches taken in practice, although not necessarily in theory, by the… Read More »Custom Single Post Header

Removing children from their mothers- part 1

I recently travelled to the US to attend a national domestic violence conference.

The key speaker at that conference was Shawrline Nicholson, who was the lead plaintiff in Nicholson v Williams and Nicholson v Scoppetta in New York. Her legal victory was challenging the approaches taken in practice, although not necessarily in theory, by the New York Administration for Children’s Services.

The ACS is similar to in Australia the Department of Child Safety (Qld) or Human Services (Victoria). Its role was and is to protect children from parents (and others) who either engage in child abuse or neglect.

The ACS had all the recent theory which included that domestic violence is primarily committed by men towards women, that if children are removed from women when the children have been witnesses to domestic violence, then that may well result in a re-victimisation of the women and the children in certain circumstances without there having been any increase in protection for those children, and in some cases a decrease in protection. ACS was also credited with having the world’s largest, best funded and resourced child protective services.

The key issue in the minds of the ACS workers was the “failure to protect” by the mothers.

In 2002, the US District Court in New York granted a preliminary injunction, concluding that the City “may not penalize a mother, not otherwise unfit, who is battered by her partner, by separating her from her children; nor may children be separated from the mother, in effect visiting upon them the sins of the mother’s batterer.”

The District Court cited the outrageous testimony of a child protective manager that it was common practice in domestic violence cases for ACS to wait a few days before going to court after removing a child because “after a few days of the children being in foster care,the mother will usually agree to ACS’s conditions for their return without the matter even going to court.”

The court found that ACS unnecessarily, routinely charged mothers with neglect and removed the children where their mothers- -who had engaged in no violence themselves- -had been the victims of domestic violence;that ACS did so without ensuring that the mother had access to the service she needed, without a court order, and without returning these children promptly after being ordered to do so by the court; that ACS case workers and casemanagers lacked adequate training about domestic violence, and their practice was to separate mother and child when less harmful alternatives were available; that the agency’s written guidelines offered contradictory guidance or no guidance at all on these issues; and that none of the reform plans submitted by ACS could reasonably have been expected to resolve the problems within the next year.

In summarising a series of cases about the standard of care, the US Courts of Appeals for the Second Circuit held:
1.assuming that actual or imminent danger to the child has been shown, “neglect” also requires proof of the parent’s failure to exercise a minimum degree of care.
2.Minimum degree of care is a baseline of proper care for children that all parents, regardless of lifestyle or social or economic position, must meet, and the failure must be actual not threatened.
3.Courts must evaluate parental behaviour objectively: would a reasonable and prudent parent have so acted, or failed to act under the circumstances then and there existing. The standard takes into account the special vulnerabilities of the child, even where general physical health is not implicated.
4. When the inquiry is whether a mother and domestic violence victim failed to exercise a minimum degree of care, the focus must be on whether she has met the standard of the reasonable and prudent person in similar circumstances.
5. For a battered mother, and the court, – what constitutes a parent’s exercise of a “minimum degree of care” may include such considerations as: risks attendant to leaving, if the batterer has threatened to kill her if she does; risks attendant to staying and suffering similar abuse; risks attendant to seeking assistance through government channels, potentially increasing the danger to herself and her children; risks attendant to criminal prosecution against the abuser; and risks attendant to relocation.
6.Whether a particular mother in these circumstances has actually failed to exercise a minimum degree of care is necessarily dependant on facts such as the severity and frequency of violence, and the resources and options available to her.
7. When the sole allegations is that the mother has been abused and that the child has witnessed the abuse, a finding of neglect has not been made.
8. That does not mean that a child can never be “neglected” in a household plagued by domestic violence. Conceivably neglect might be found where a record establishes that, for example, the mother acknowledged that the children knew of repeated domestic violence by her paramour and had reason to be afraid of him, yet nonetheless allowed him several times to return to her home, and lacked any awareness of the impact of the violence on the children; or where children were exposed to regular and continuous extremely violent conduct between their parents, several times requiring official intervention, and where caseworkers testified to the fear and distress the children were experiencing as a result of their long exposure to the domestic violence.

Following these findings, the ACS settled, on the basis of the orders in the District Court, including having a committee, part nominated by the plaintiffs overseeing the ACS process of dealing with this issue. 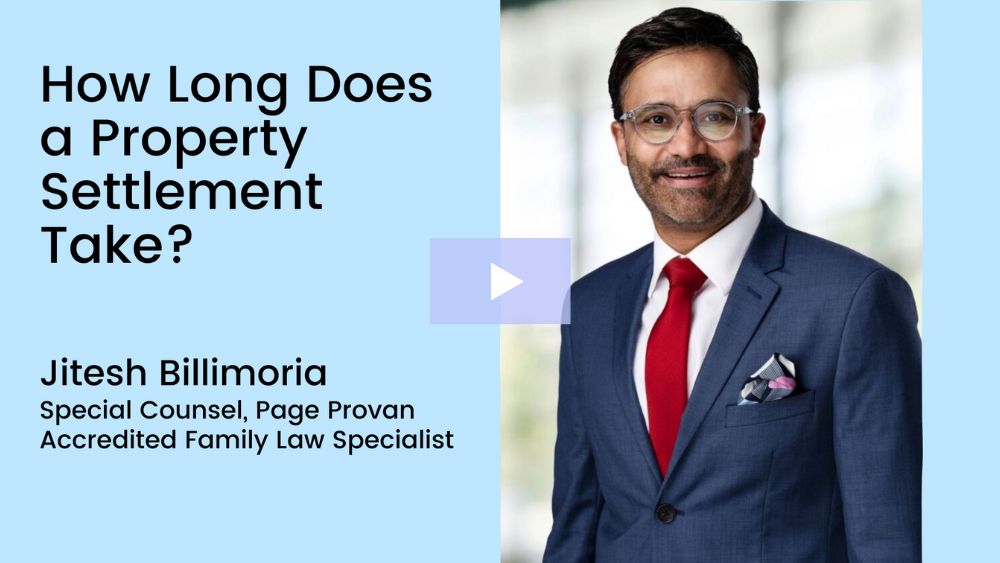 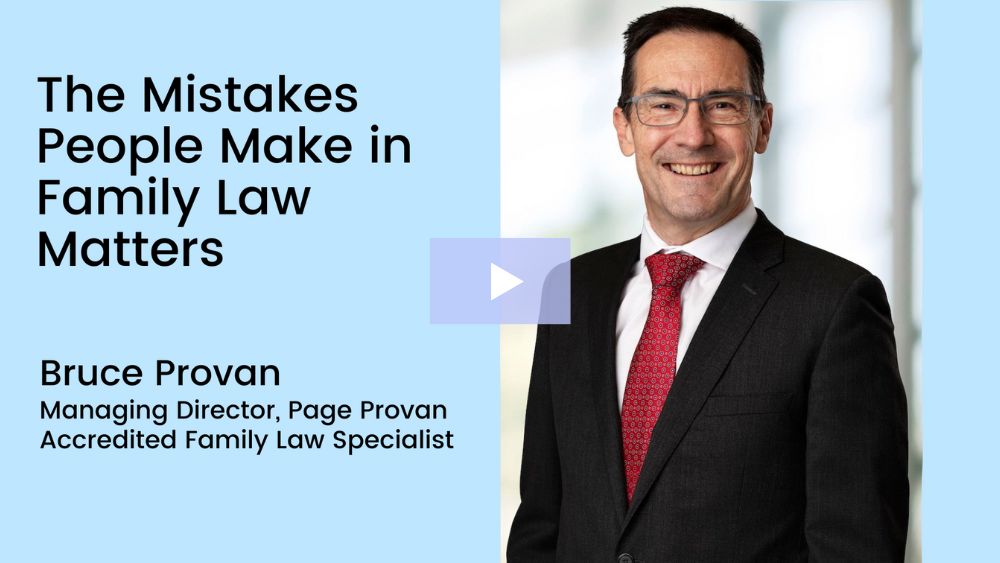 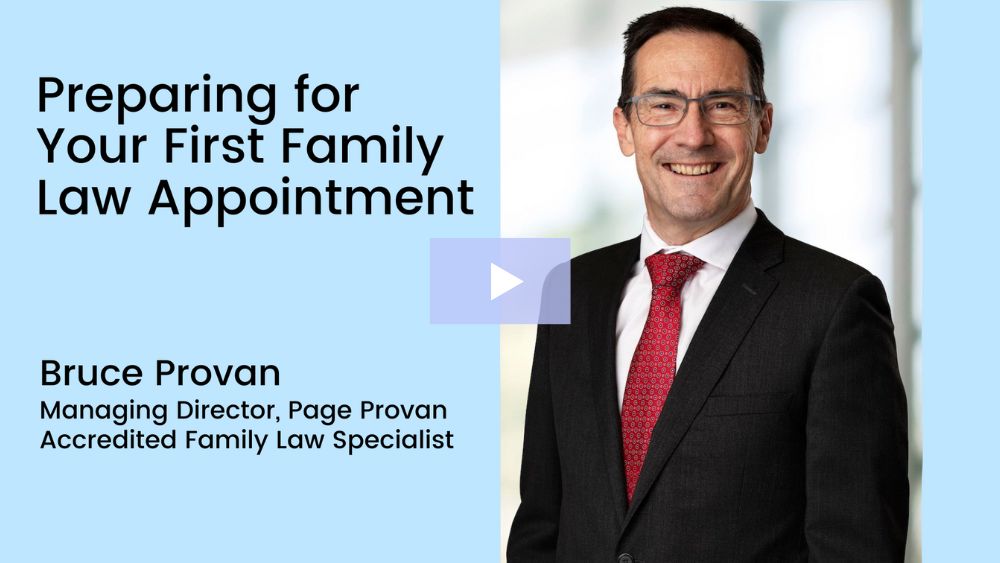