On Thursday I was in Canberra, giving evidence at the surrogacy roundtable of the House Of Representatives Standing Committee on Social Policy and Legal Affairs. There were about 20 witnesses, ranging from the Chief Justice of the Family Court, Diana Bryant, and the Chief Judge of the Federal Circuit Court, John Pascoe (in their personal… Read More »Custom Single Post Header 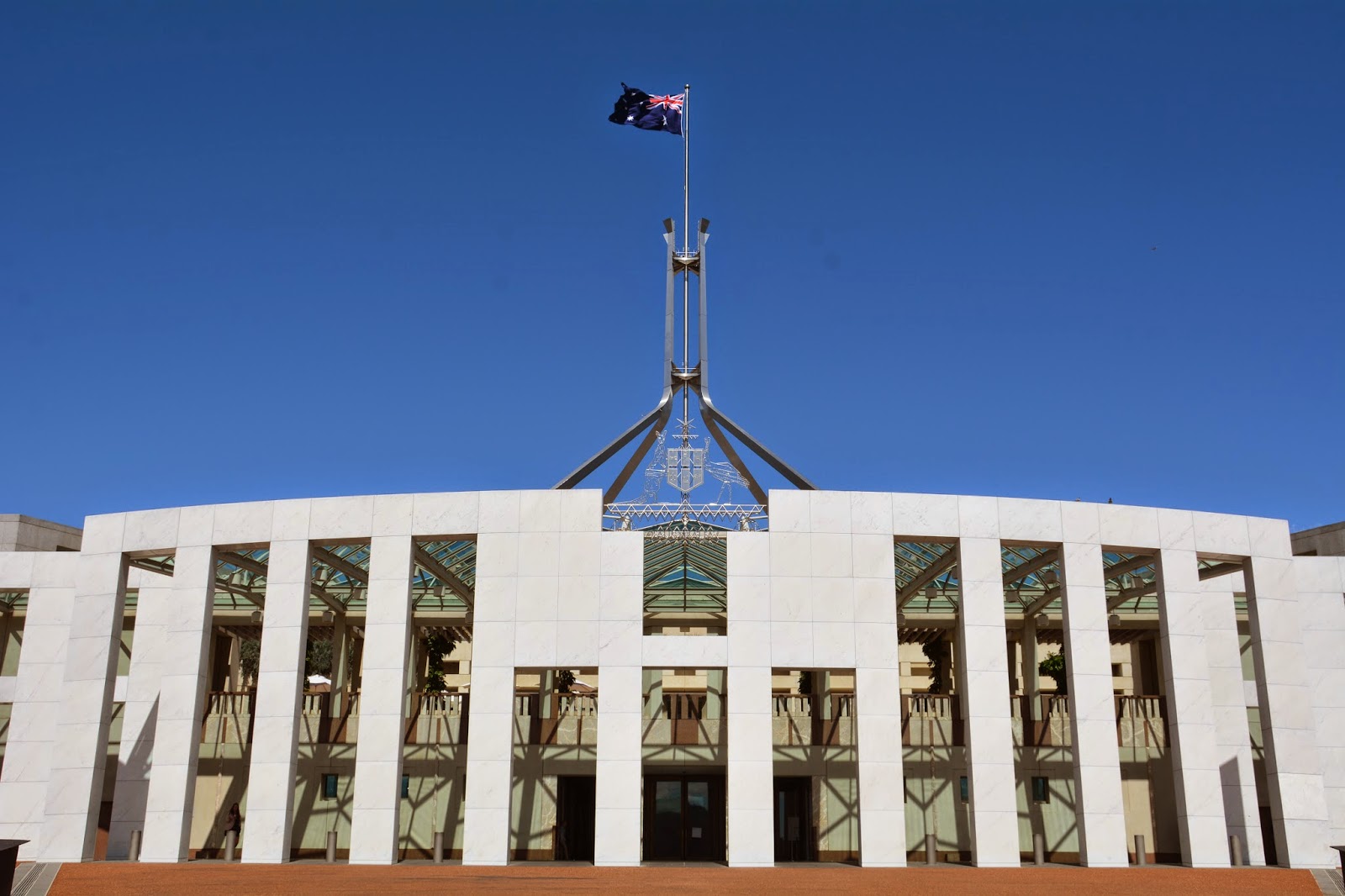 On Thursday I was in Canberra, giving evidence at the surrogacy roundtable of the House Of Representatives Standing Committee on Social Policy and Legal Affairs.
There were about 20 witnesses, ranging from the Chief Justice of the Family Court, Diana Bryant, and the Chief Judge of the Federal Circuit Court, John Pascoe (in their personal capacities), to legal and social academics researching surrogacy, various advocacy groups, fertility counsellors, one of the pioneers of surrogacy in Australia, Dr Martyn Stafford-Bell, and me.
Chief Justice Bryant stated in effect that the laws which prohibit some Australians from undertaking commercial surrogacy overseas ought to go. She said that it was clear that State authorities were not prosecuting, even when many people from those States went overseas for commercial surrogacy- either the law should be enforced or there should not be laws on point- as it made a mockery of the law for there to be laws which were not enforced.
Chief Judge Pascoe said that it was a human right for all of us to know where we came from. This was int he context of surrogacy and egg and sperm donation. Many children will not know their surrogate and will not know their genetic origin.
One of Australia’s most experienced infertility counsellors, Miranda Montrone, representing the Australian and New Zealand Infertility Counsellors Association, said that “We do it well in this country.” She saw surrogacy arrangements here as being in a loving context, where children grew up secure, knowing who was their surrogate and broader family.
In answering criticism of adults conceived through anonymous egg and sperm donation, Louise Johnson and Kate Bourne from the Victorian Assisted Reproductive Treatment Authority said that Australian practices now were quite clear: the child has the right on turning 18 to find out his or her genetic origin. Kate Bourne also talked of helping adults conceived from donations to understand their place int he world.
Sam Everingham from Surrogacy Australia called for there to be comprehensive reform, to reflect the reality of the thousands of Australians who have undertaken surrogacy overseas. This call was backed up by Professor Jenni Millbank and Dr Stafford-Bell.
While I agreed with the thrust of those comments, I also called for national laws concerning surrogacy, so that we do not have discrimination, that intended parents are free to choose medical treatment throughout Australia, and that orders made in one State mean that the intended parents are recognised in the child’s State of birth, and not the system that we have now, which is hit or miss. The example I gave was of the couple in Midge Point, Queensland. The wife’s sister in Adelaide was prepared to be a surrogate. If the child were conceived and born, an order would be made in the Childrens Court of Queensland.
That order would recognise the parents as the parents under the Family Law Act, but would not recognise the parents as parents for the SA birth registry. Instead they would have to get a new entry opened in Queensland (a very unlikely prospect because the child was nor in SA), close the SA entry, then alter the Queensland entry. I said that if the surrogate were in Melbourne, then the birth entry could be altered, but only after, following laws passed in Victoria in October, by obtaining a registration order from the Victorian County Court. This process would add about another $10,000 to the bill.
It is unclear what action the committee might take, but a possible outcome is a formal Parliamentary inquiry, a step championed last year by both the Chief Justice and the Chief Judge.
Things to Read, Watch & Listen