What now for those undertaking surrogacy in the US and Canada?

What now for those undertaking surrogacy in the US and Canada? 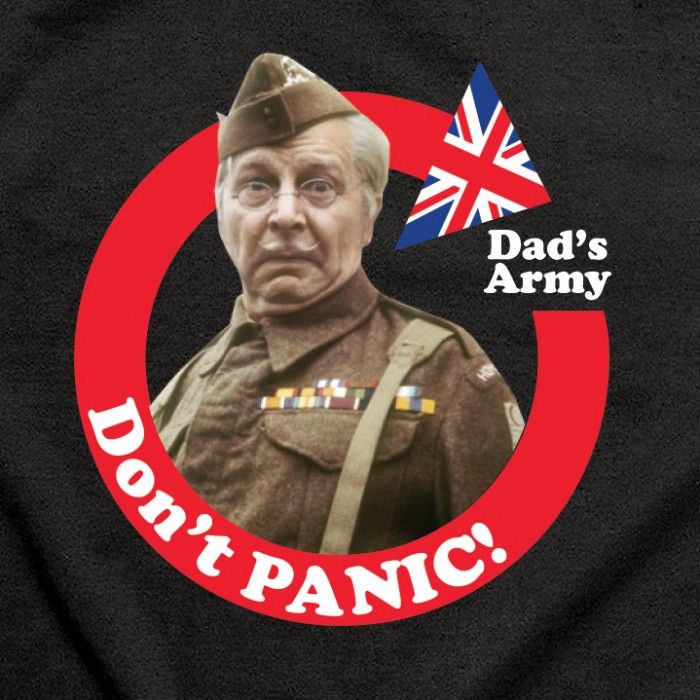 Yes, there is risk. There always has been. Yes, it is unlikely that you would be a parent under the Family Law Act, but that is something that has been in doubt since 2011. The reality remains that there is a severe shortage of surrogates in Australia. For some intended parents, the door on domestic surrogacy has been closed on them-  gay couples in WA, single men in WA, anyone in the NT, many in Tasmania, singles in SA and the ACT.

However, it is my expectation that intended parents can still undertake their surrogacy journeys to the US and Canada in largely the same way as before the decision in Bernieres and Dhopal. The sky has not fallen.

Of course, you have to check local State laws to make sure that you are not committing an offence. It is possible for intended parents from anywhere other than Victoria or Tasmania  to be committing offences when undertaking surrogacy overseas. Bernieres and Dhopal has not changed that. The law there is the same now as it was before the decision in Bernieres and Dhopal.

WHAT IS SECTION 60HB OF THE FAMILY LAW ACT?

This is the provision that in essence says that if you are a parent following the making of a State parentage order (think Queensland, NSW, Victoria etc) then you are a parent under the Family Law Act.

WHAT IS THE IMMEDIATE IMPACT OF THAT DECISION?

Mr and Mrs Bernieres are not parents under the Family Law Act and therefore are unlikely to be parents for the purposes of inheritance.

This part of the decision at some level is not a great surprise. The Family Law Council in a report to Attorney-General Senator George Brandis in December 2013 predicted an outcome along the lines of this case and recommended legislative changes. They haven’t happened and none have been foreshadowed by the Turnbull Government.

Most intended parents who have gone overseas for surrogacy have not gone anywhere near the Family Court. In an average year there might be say 250 children born overseas through surrogacy and maybe 2 or 3 of those children will be the subject of a Family Court order.

Those children will likely have obtained Australian Citizenship and therefore be entitled to a Medicare card. They may have Centrelink benefits. They will in due course be able to go to the doctor and hospital and be enrolled in childcare or school.

Not being recognised under the Family Law Act (and therefore inheritance purposes) would no doubt have a deep psychological impact on Mr and Mrs Bernieres and therefore on their child. Part of the point of undertaking surrogacy is not only to have a child but to be recognised as the parents. More poignantly, when we are talking about the rights of children, it is therefore much more important that the parent/child relationship is recognised from the child’s viewpoint. As one English judge put it – having an order recognising someone as the parent of a child through surrogacy has a transformative and likely irreversible legal effect on the parent/child relationship.

Having acted for clients who have had their legal relationship with their child upheld by the courts, I can say loud and clear that after all the struggles these intended parents have gone through to become parents, it’s truly refreshing to be told by the State that you are an OK parent. There is something truly noble to hear a judge say that most cases that come before the courts deal with a paucity of parenting, not an abundance of parenting as was obvious in that case. It is common on those occasions for my clients to cry tears of joy.

Nevertheless, the Family Court has told us that intended parents going overseas may not be parents under section 60HB of the Family Law Act. This will have an impact in one of three ways:

1. If they are not parents, therefore they may not have parental responsibility under the Australian Passport Act, for the purposes of the issue of a passport for their child. That Act does not define who is a parent or what is parental responsibility. It would appear to refer back to the Family Law Act. However, the Department of Foreign Affairs and Trade has taken a different view about the issue of passports.

2. It will have an impact if the parties separate as neither being a parent under the Family Law Act, so the presumption about equal shared parental responsibility doesn’t apply. Instead if they seek orders under that Act it won’t be on the basis that each is a parent but on the basis that each is someone concerned with the care, welfare and development of the child. It is unlikely that there would be any discrimination between them relying on that provision instead of that being as parents. However, case authority in the FAmily Court says that before someone who is concerned with the care, welfare and development of a child must get permission from the court before making an application- to satisfy that they have appropriate legal standing. A parent does not need to satisfy this test.  Indeed in Bernieres and Dhopal the court was only too willing to make parental responsibility orders in favour of Mr and Mrs Bernieres.

3. It is likely that the effect of the decision in Bernieres and Dhopal is that intended parents who are not parents under section 60HB are therefore not parents for the purposes of State and Territory succession laws, i.e. inheritances.

As I have previously blogged, it is likely that there will be exceptions to Bernieres and Dhopal.

As I have blogged separately, it is likely that intended parents going overseas even if not recognised as parents under the Family Law Act will in most cases be recognised as parents for the purposes of child support if they split up. However some countries are excluded from that enormous list. One of those is Russia where Australians have undertaken surrogacy, albeit in small numbers.

As I have blogged elsewhere, intended parents who have superannuation may or may not be parents of a child for the purposes of the Superannuation Industry Supervision Act, i.e. the legislation that regulates superannuation. Each intended parent who undertakes surrogacy overseas ought to get specific advice from their financial planner and legal advice to ensure that their child is protected.

Let’s be clear. The Department of Immigration and Border Protection has said before the decision in Bernieres and Dhopal that section 60HB does not apply to children born overseas through surrogacy. As the Department has said in its guidance to its own officers in looking at the issue as to citizenship:

The child is taken to be the child of that married or de facto couple and of no one else.

The requirements of section 8 of the Act cannot be met, or are extremely unlikely to be met, by an international surrogacy arrangement. Whether the requirements of section 8 of the Act can be met in the circumstances of an international surrogacy arrangement will depend on whether prescribed State and Territory laws enable the Court to make an order that a child is the child of one or more persons where the child was born overseas.

Generally, the State or Territory Acts either expressly do not apply to overseas surrogacy arrangements, or include such onerous requirements around counselling or other aspects of the surrogacy agreement that it is extremely unlikely that they will be met by a commercial overseas surrogacy arrangement. If there is a surrogacy arrangement and section 8 requirements are not meant to provide certainty as to who the parents are, then the decision maker must determine who the parent of a child is by interpreting the word ‘single parent’ as set out by the courts in H v Minister for Citizenship …” [which is that someone is a parent either by virtue of biology, being recognised under the Family Law Act or as being seen in the general sense of society as the parent of that child].

When one looks carefully at section 8 of the Australian Citizenship Act, section 8 will only apply if:

1. A child is a child of a person under section 60H of the Family Law Act [and the Family Court in Bernieres and Dhopal said that section 60H does not apply to international surrogacy]; OR

3. The child is a child of the person’s spouse or de facto partner under that section; or

4. The child is a biological child of the persons spouse or de facto partner.

Section 16 of the  Australian Citizenship Act requires that for anyone born overseas on or after Australia Day 1949 that:

The Department can rely on the existence of overseas court orders in cases of surrogacy to establish parentage, and I am told does so in the case of orders made in the US and Canada.

The child need only have one Australian citizen parent at the time of birth.

The usual test in H v Minister for Immigration (although the court in that case said that it did not apply to surrogacy- the Department is of the view that it does) for who is a parent for citizenship is: