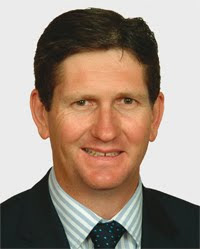 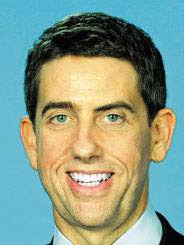 The recently released Queensland Government bill, produced by Attorney-General Cameron Dick, proposed that everyone- gay or straight, single, couples or married- could have access to altruistic surrogacy in Queensland. It followed the all party committee recommendations.

It also followed the recommendations that lesbian co-mothers be recognised on children’s birth certificates.

But then along came the Borg. Lawrence Springborg has put an alternative bill, to start on April Fool’s Day, before Parliament. If passed, it will:

Vowing not to be “high jacked by social engineers who wish to use the
opportunity to redefine the mainstream understanding of family”, Springborg said:

“The bill also makes it clear that the only form of surrogacy which will be legal will be non-commercial and for heterosexual couples only. Same-sex, single and commercial surrogacy arrangements will remain illegal…

“The LNP has said from day one that we believe the changes to altruistic surrogacy laws, an important and contentious piece of legislation, should be voted upon and debated separately and be limited to married and de facto heterosexual couples, whilst
allowing for a separate debate on the issue of parentage recognition for same sex female parents of a child conceived through assisted reproductive technologies.”